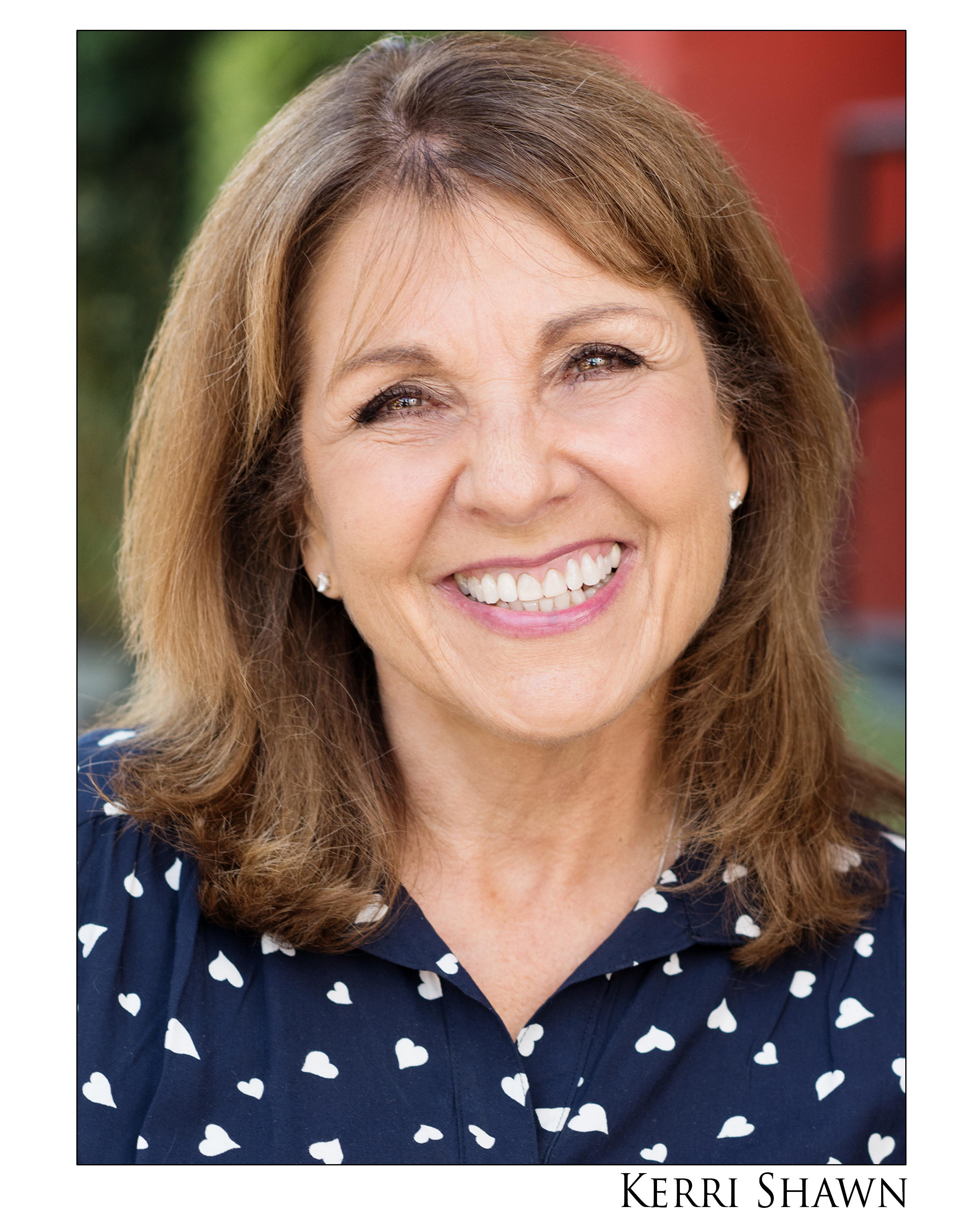 Kerri serves as Co-Education Director for Center REPertory Company at The Lesher Center for the Arts. She has been co-director of Center REP’s Young REP Theatre Training Program since 1995. Kerri has been teaching a variety of acting and writing workshops since 1976. Over the past four decades Kerri has been a resident actress with Fantasy Forum Actor’s Ensemble and Center REP. She has also performed with Contra Costa Musical Theatre, PlayGround, and Marin Theatre Company. Kerri has performed in two one woman productions; Ann Landers in The Lady With All The Answers and Shirley Valentine in Center REP’s award winning production of Shirley Valentine, which she will reprise in Center REP’s 2017-2018 50th Anniversary season.