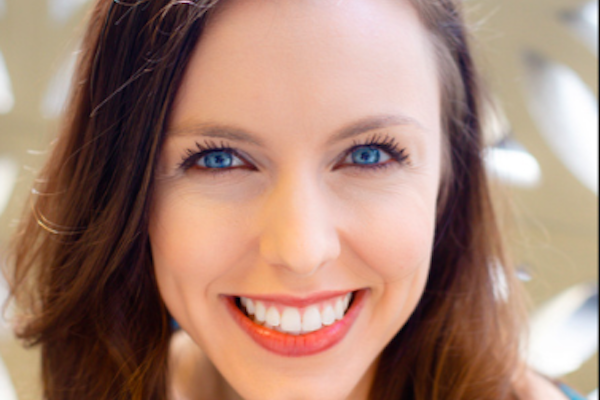 Ariel has been studying dance at Lareen Fender’s The Ballet School since the age of four. When she was twelve she began assisting with classes, which eventually led to her being a full-time teacher on staff, beginning in 2002. As a teenager, she trained for seven summers with Center REP’s summer intensive acting training program, Young REP. Following graduation from Campolindo High School, Ariel attended DVC and San Francisco State, where she graduated in 2010. Ariel is also a proud member of Fantasy Forum Actors Ensemble. Ariel and her husband Robert recently welcomed their new daughter, Daisy, to the world and couldn’t be more thrilled to now be a family of three. Working at The Ballet School has always been Ariel’s dream job, and it is an honor to be a member of the teaching staff of such a joyous place.