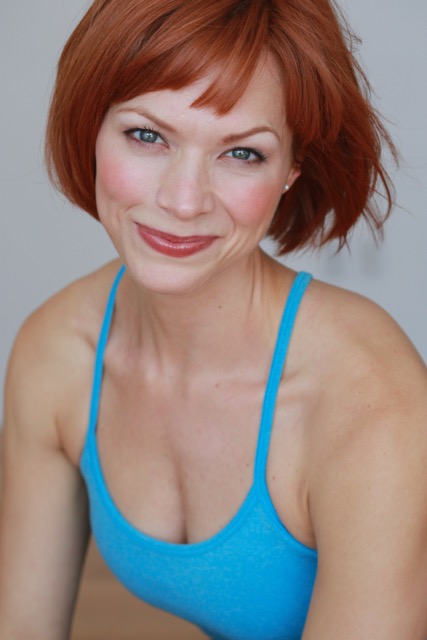 Rachel Powers is delighted to be a member of The Ballet School Staff! She grew up singing and performing on her church’s stage in annual theatrical productions, which lead to five years as a participant in, and later a teacher, for the church drama team; The Crimson Players. She went on to study Spanish, Teaching English as a Second Language and Music at Western Washington University. A study abroad to Mexico inspired a passion for the latin culture and music. After working in the school system for 6 years and dealing with an unexpected health crisis, Rachel shifted her focus to fitness, dance and nutrition.

Zumba is a culmination of latin music, basic dance steps and flavor! Rachel fell in love with the freedom of movement in Zumba. She acquired her first certification in 2009 and second in 2010. Her drive for fitness and joy in movement all come together in her blast of a class. Join her!